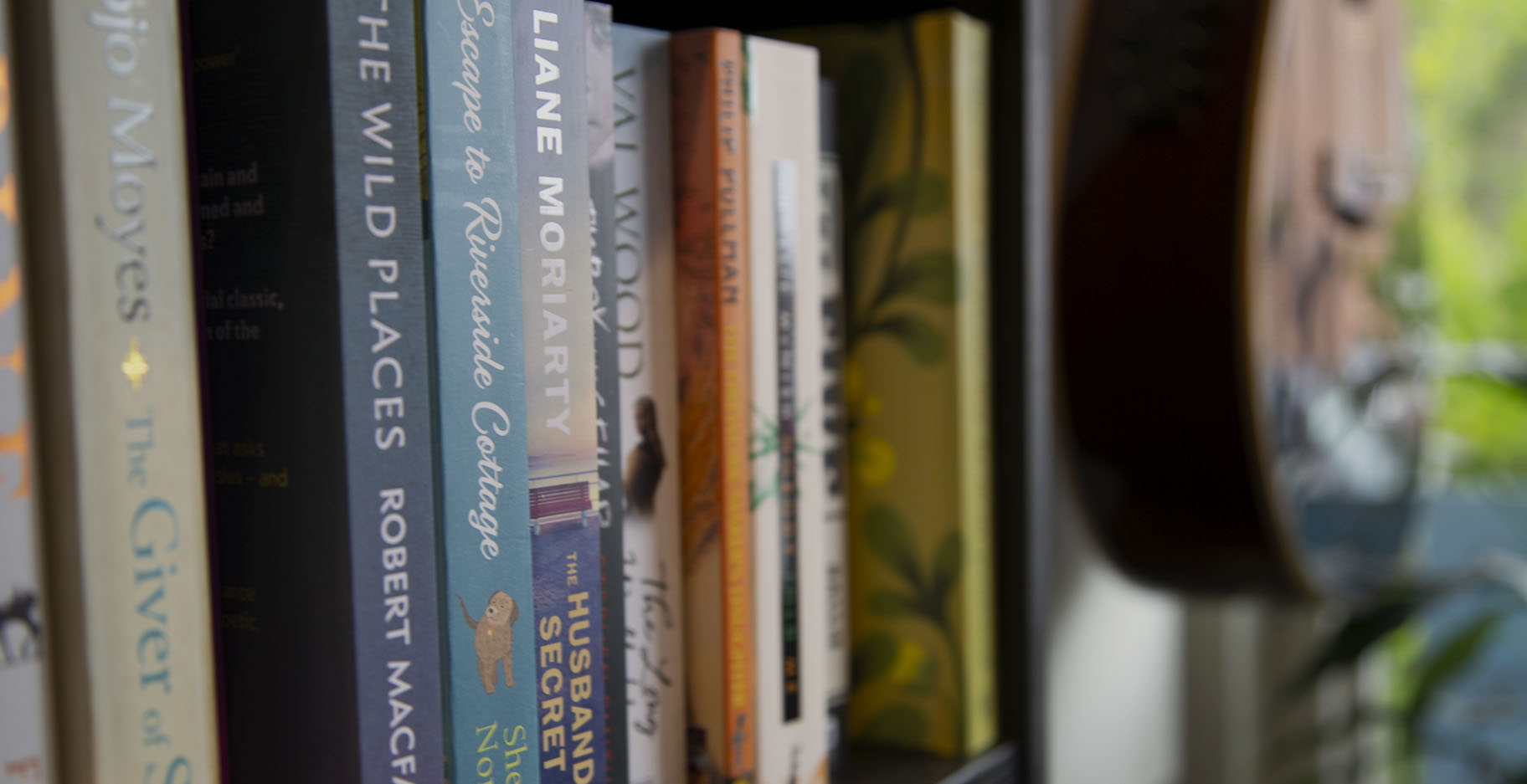 Just For One Day

Just For One Day takes you on Louise Wener’s musical odyssey from awkward 80s suburban pop geek to 90s jet-set Britpop goddess. Of course, once she’s living the dream at the height of Britpop’s glory, things aren’t quite how they appeared from the other side.

With her band Sleeper, Louise goes from doing gigs in toilets to gigs in stadiums, and on to the big interviews, constant touring and endless excess via Top of the Pops.

These are the hilarious adventures of a girl’s journey through Britpop, from the embarrassments of growing up to trying to remember what on earth it was you really wanted while eating Twiglets backstage and enviously eyeing up Damon Albarn’s plate of foreign cheeses.

PREVIOUSLY PUBLISHED AS DIFFERENT FOR GIRLS